What do cat litter, paper, pots and pans, and soil additives have to do with the December Rock Lab? Plenty! Read on to find out why... 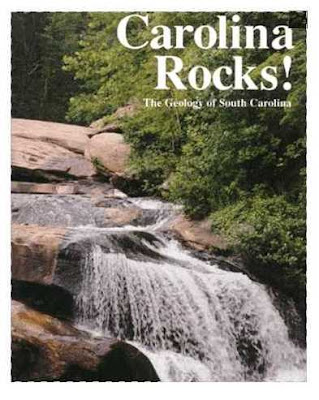 This year in the Rock Lab 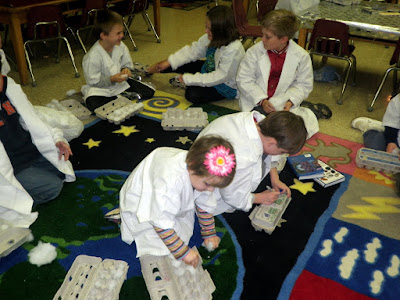 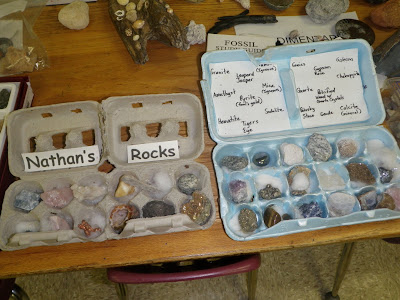 we decided to learn about the wonderful rocks our state has to offer. I ordered a box of rocks from the South Carolina Geological Survey. The box comes with about 20 rocks and a booklet describing the rocks. Here are some interesting facts we found out about some of the rocks in the box. 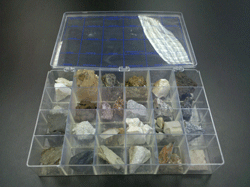 South Carolina is the #1 supplier of vermiculite. 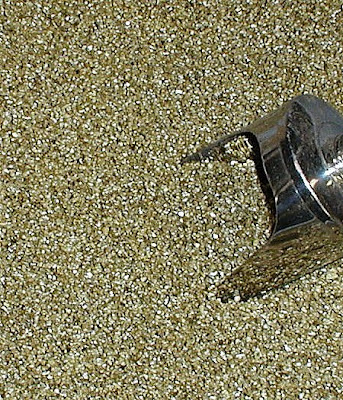 I grew up with vermiculite... My dad used "tons" of it in his greenhouse to use in mixing up his special soil. My dad 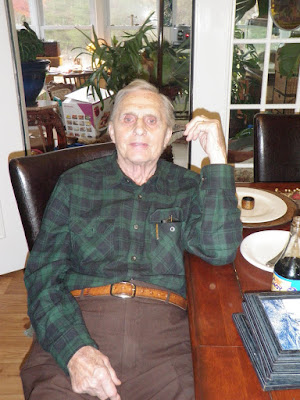 is a master of mixing the best soil there is for his plants. He has his own secret blend of ingredients and his plants grow amazingly well. Vermiculite can expand up to 20 times it's size when water is added. This helps soil retain water for good root growth. 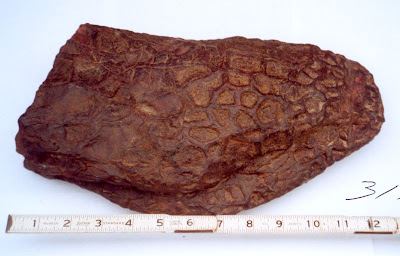 Hematite is the principle ore of iron. Huge quantities are mined yearly for industrial production. It is the source for roughly 90 percent of all iron mined in the United States. Hematite was largely used in the past as a red and brown pigment, although nowadays cheaper sources have been substituted. Well formed Hematite crystals are popular among mineral collectors. Hematite also has gem uses. It is cut and polished into cabochons for jewelry and ornaments, fashioned into beads for bracelets and necklaces, and carved into ornamental figures. Indians in South Carolina used hematite to make tools and utensils.

Soapstone:
Soapstone is so called because it feels like a smooth and soothing bar of soap. Ten times

softer than a diamond, it is still exceptionally dense, weighing a full 3 grams per cubic centimeter. Soapstone is made up of mineral deposits created by nature and quarried from the earth. The main mineral components in soapstone include talc, chlorite, dolomite and magnesite, giving a warm, soft feeling to the touch. Soapstone has a long history in Asia, Egypt and Africa . In Africa , soapstone was used widely in arts and crafts as early as the 11 th century. After its first appearances in European art of the 1600s, soapstone is now widely used in the Western world, including as construction material. 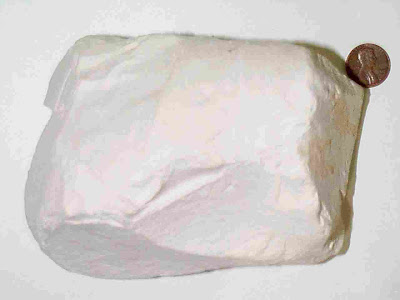 At ultra-modern processing plants, a mixture of water and white clay dug out of the ground is turned into hundreds of products essential to modern life, such as rubber goods, plastics, medicine, toothpaste, insulation, porcelain and paints. Kaolin, which is about one-third of the total weight of paper makes the sheet white and smooth and enhances the color of the inks. 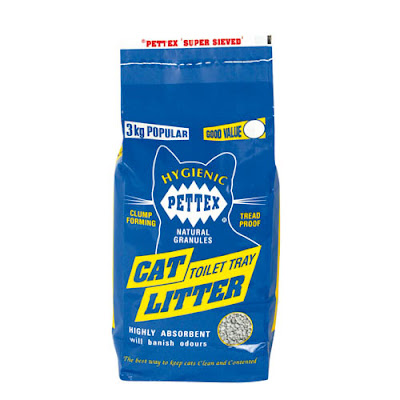 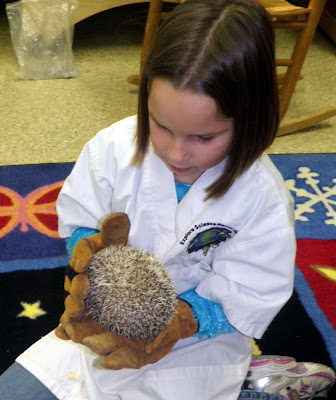 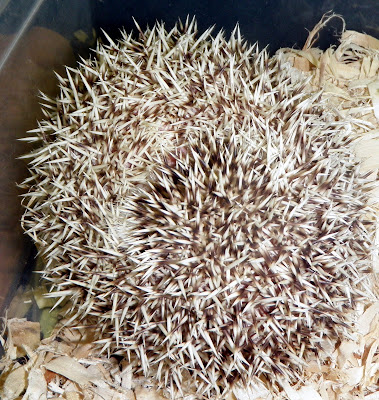 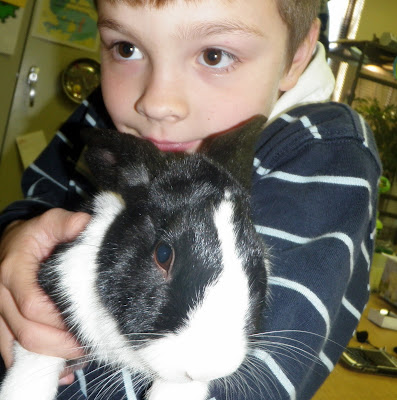 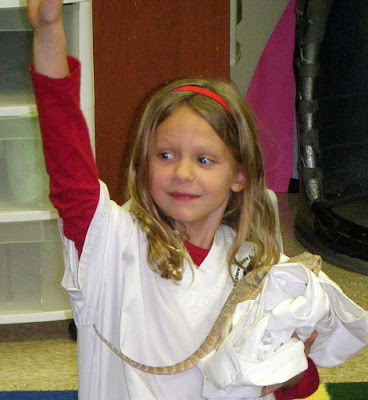 Students learned interesting facts about all the rocks in the box. We all agree that South Carolina rocks!

Posted by Explore-Science-Beyond-the-Classroom at 6:55 AM

"Mom...YOU ROCK! Your kids are so lucky. They are learning things high school kids don't even know."