Boogie Woogie in the Woods 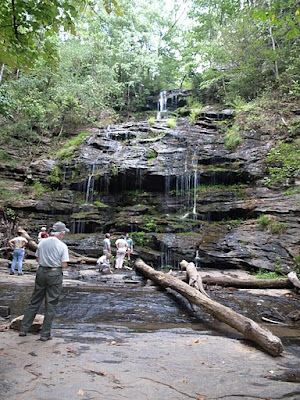 Recently, we visited the Cove Falls at the Historic Oconee Heritage Station with the Clemson University Master Naturalist Program. Beyond the park’s historic significance, there’s a fishing pond and 1.5-mile nature trail, the latter connecting to a half-mile trail that leads into Sumter National Forest and ends at Station Cove Falls, a 60-foot waterfall that’s considered one of the prettiest in the state. We hiked up to the falls to learn about the spray cliff wildlife community that is unique to that area. The instructors and park rangers exposed us to lots of interesting insects, fish, and plants.

The Beech Blight Aphid a.k.a. the Boogie Woogie Aphid (Grylloprociphilus imbricator) prefers American beech.
Nymphs of the blight aphid exude white, waxy filaments, and the aphid forms large colonies that first appear
on twigs and branches, then on leaves. The blight aphids wiggle their abdomens in unison when disturbed,
giving rise to the unapproved common name "boogie-woogie aphid." I saw two different trees that had patches of bark covered with these varmints. It looked like the branch was churning in snow! 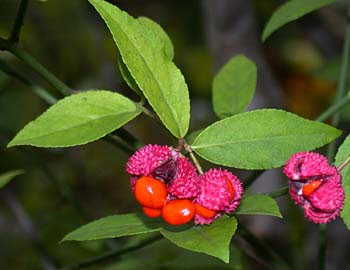 The common names, which include American strawberry-bush, hearts-a-bustin', and bursting heart, refer to the odd red fruits that burst open in late fall. 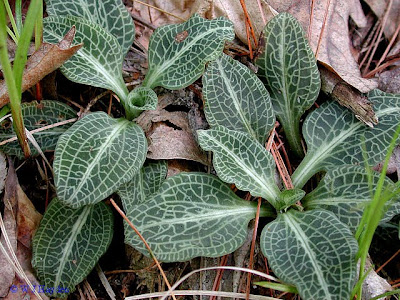 We found this terrestrial orchid somewhat near the beginning of the path. 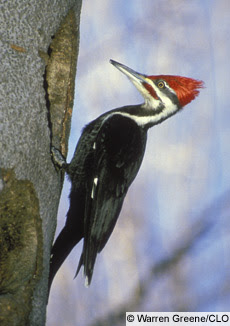 According to Dan, one of our naturalist helpers, these birds spot humans in their area before any human will ever spot them. Their loud call is an announcement that they know we are in their territory and they don't like it! You won't have to find them, they will find you. Click here to hear their amazing call.Nearly as large as a crow, the Pileated Woodpecker is the largest woodpecker in most of North America. Its loud ringing calls and huge, rectangular excavations in dead trees announce its presence in forests across the continent.

Liverworts: Marchantiophyta are a division of bryophyte plants 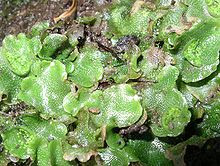 You will find these one-celled plants clinging to the rocks near the falls. 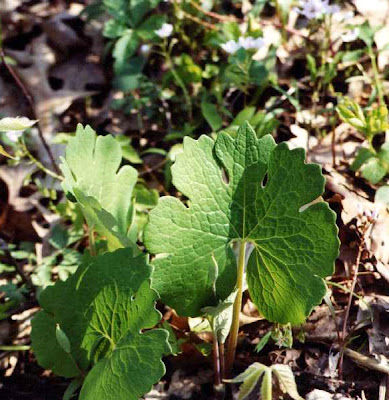 We saw a lot more interesting plants like foam flowers, jack-in-the-pulpits and others. This is a fantastic hike and not too strenuous. I hope to go back in March to hear the sounds of the American toads,Bufo americanus, during their two week mating period.

Hope you can join me!
Posted by Explore-Science-Beyond-the-Classroom at 10:08 PM

Who is your favorite singer/actress/famous star? Their info can be found easily at celebrity heights