October was our first annual Alpaca Science Lab here on the farm. 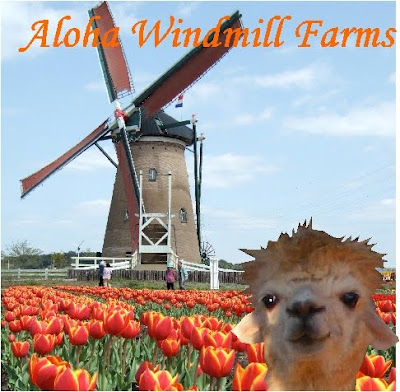 (no we do not have a windmill on our farm or tulips either but I liked the Dutch ambiance)
It will not be our last as we all had so much fun and learned so much, especially me.

We learned all about those great dogs, the Great Pyrenees, and how they came from Siberia or Northern Asia to France where they were used to guard the large estates of the French nobility. We have two and they are worth their weight in gold (almost). One of ours is a chicken eater though so we have to keep her far from the chicken coop. 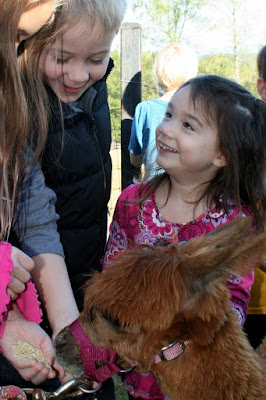 This little Suri alpaca is called Meiske. That means little girl in Dutch. She was bottle fed and is wonderful with children. Alpacas come in 22 colors. Meiske is a dark fawn color. 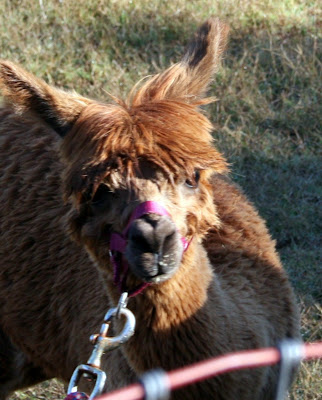 When she was born she looked awful and we thought we couldn't keep her alive. It was worth the effort... 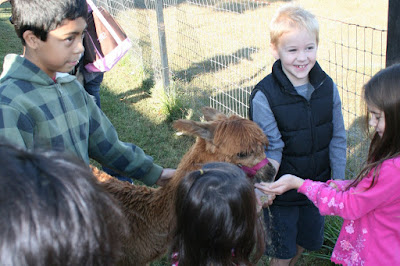 We learned all about alpacas and their relatives the camels, vicunas, guanaco, and llamas. We made felted soap washcloths, and learned how to dye fiber with Kool-Aid. 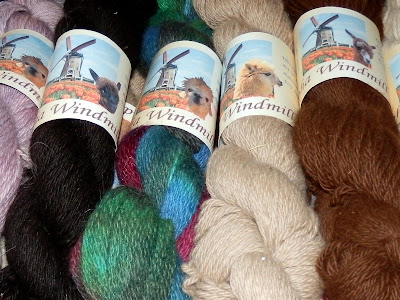 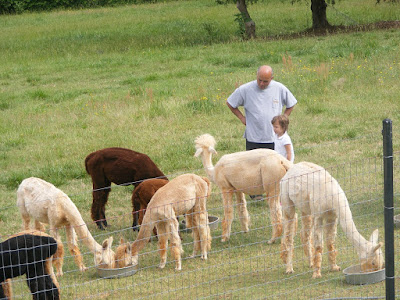 This is Vinny the brave. He keeps the raccoons and opossums far from the chickens and our house. He is a very useful dog. I went to Petsmart one day to purchase crickets for my lizard obsession and came home with Vinny. It was one of the best things I ever did! 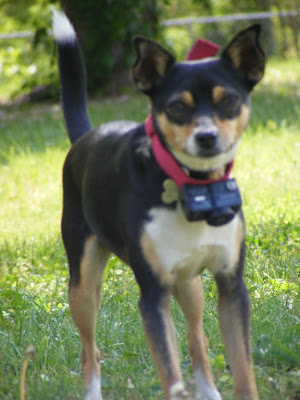 (No that is not a coke bottle under his neck. He is an escape artist so we keep him at home with a wireless fence system) 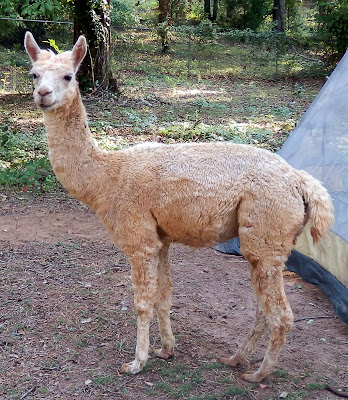 This suri alpaca is Ed. He is banished to the "goat pen" since we do not use him for breeding and need to keep him far from the girls.

Alpacas were carefully tended by the Incas and bred for centuries to create their amazing fiber. The Spanish conquistadors brutally destroyed most of them when they conquered the Inca nation. Some of the alpacas were hidden in the upper Andes and survived. I feel very fortunate to be the benefactor of that mysterious culture that lived long ago. 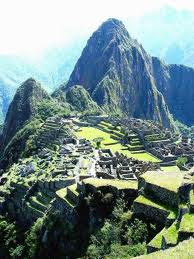 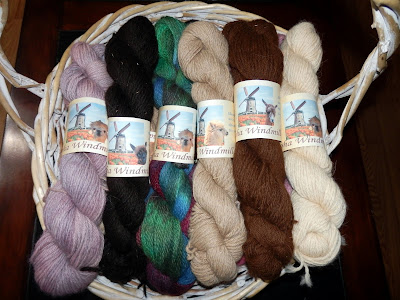 Posted by Explore-Science-Beyond-the-Classroom at 8:41 PM

Wow what a great post! The alpaca lab looks so fun! I must add however that Vinnie is a stinker, and Mocah is much better :)