Saturday August  25th was our first Hummingbird Lab.  Over the years students have given me the bodies of dead hummingbirds that died in their garages.  Apparently, when the car goes in and the garage door closes, the poor birds die from heat exhaustion. 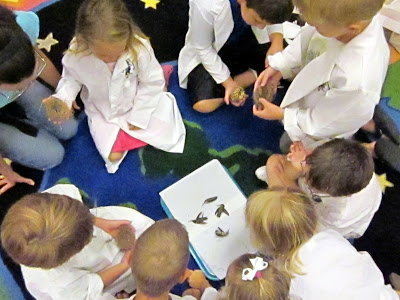 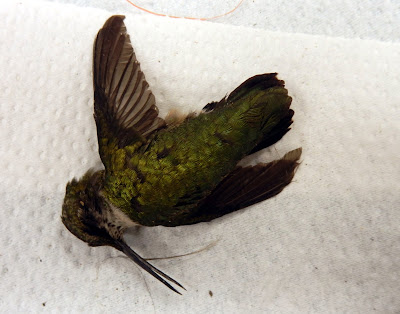 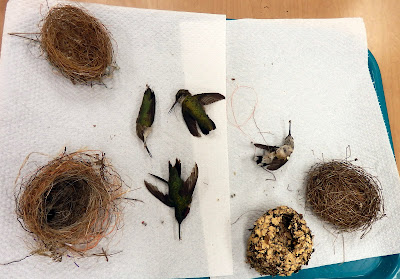 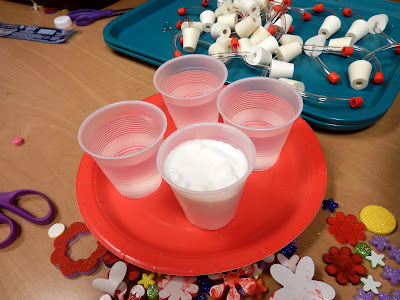 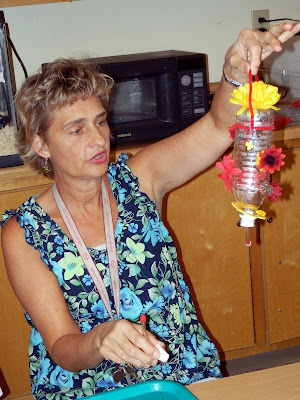 I was able to borrow the Proscope IPad Microscope 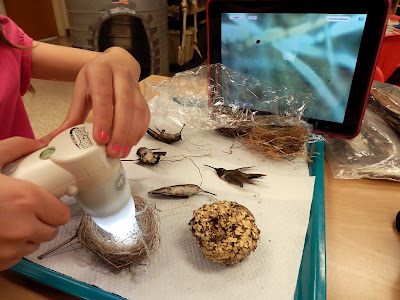 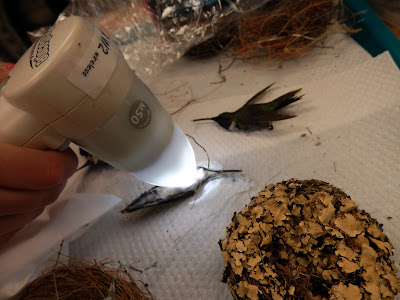 from Furman University's Scope on a Rope Program.

We had so much fun looking at the feathers 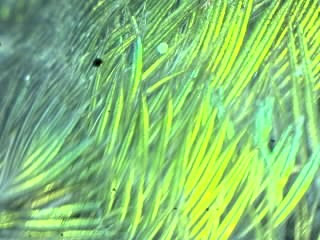 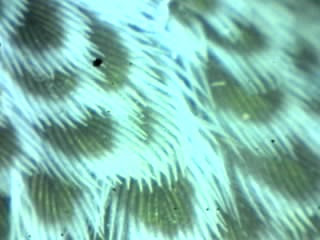 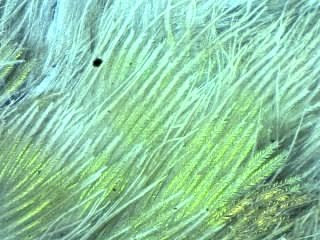 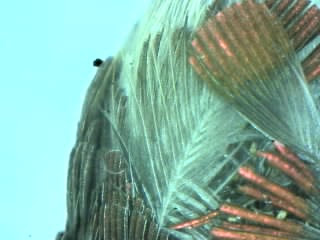 Hummingbirds beat their wings 38 to 78 times a second while flying. Feathers are important for aerodynamics, but they have other important functions as well, such as insulating birds from harsh temperatures and waterproofing them from rain. 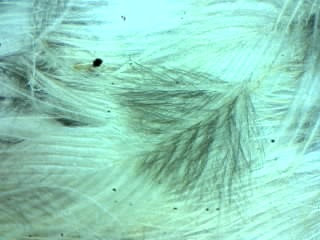 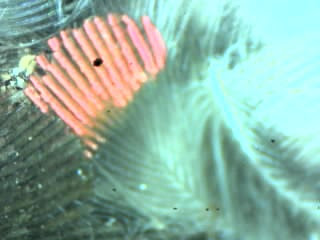 We couldn't resist looking at some other things... 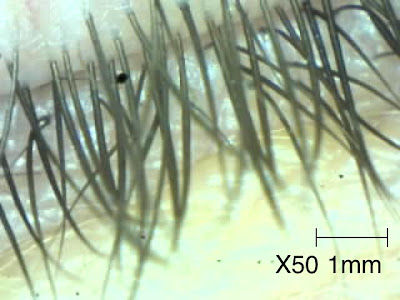 (Sam's eyelashes)
Here is the dried tongue of the hummingbird.  Did you know that the ancient Roman's considered this a delicacy? 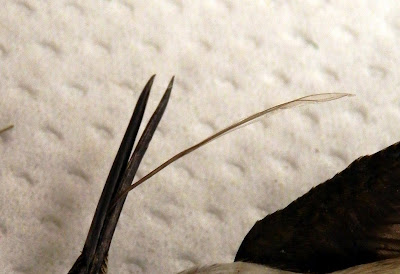 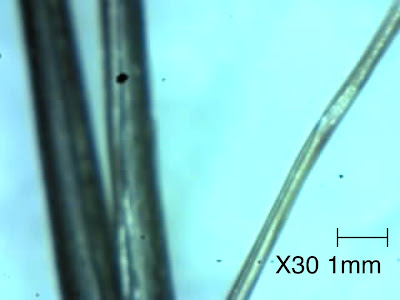 Some hummingbirds can migrate up to 2500 miles every spring and autumn. The ruby-throated hummingbird makes a 500-mile migration from North America to South America each year.

We looked at their nests and discovered that hummingbirds use spider webs to hold them together and to make them stretch to accommodate their growing young. 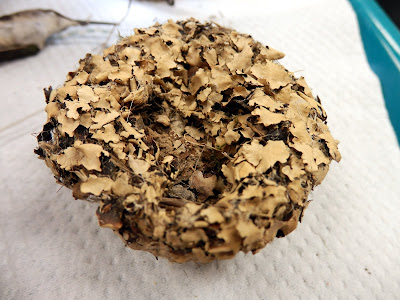 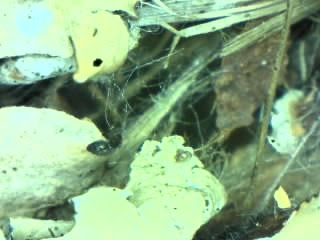 Scamper the squirrel came by for a visit. 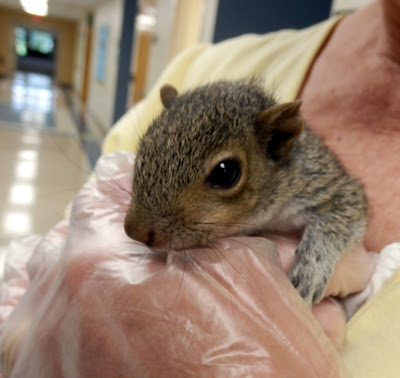 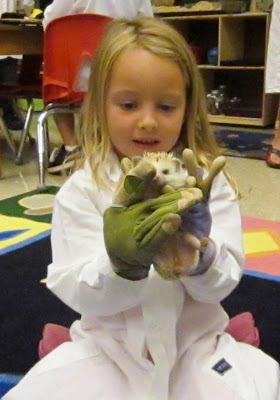 As well as Hilda the hedgehog.
Posted by Explore-Science-Beyond-the-Classroom at 4:54 PM

Love it! That class looked SO cool! So glad we found you!!! The boys LOVE going to work with you and learn!!!